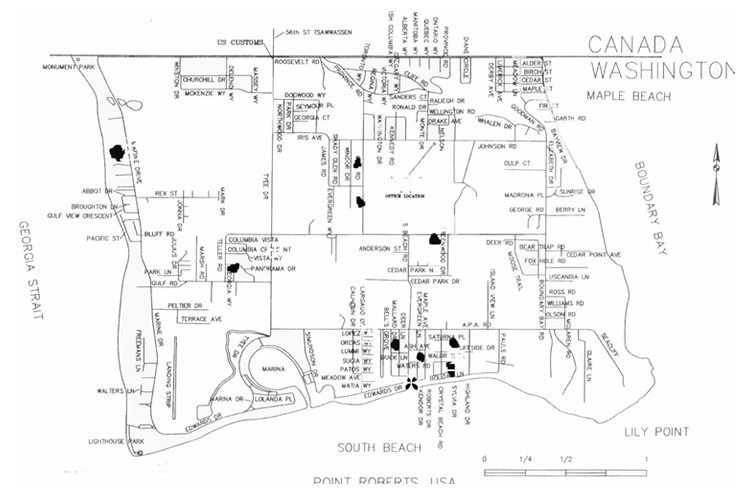 In the quest to be seen as tolerant and generous, many cities are designating themselves as “sanctuary cities”.

Even Bellingham, WA has taken a public stand welcoming undocumented and illegal immigrants. “The Council passed an ordinance Monday night that says police will not ask about citizenship status, but it stops short of labeling Bellingham a “sanctuary city.” http://kgmi.com/news/007700-council-vote-makes-bellingham-sanctuary-city-in-all-but-name/

Point Roberts won’t be a sanctuary city for several reasons:

Local? Add Your Information And Updates!

Send in your information and updates free!